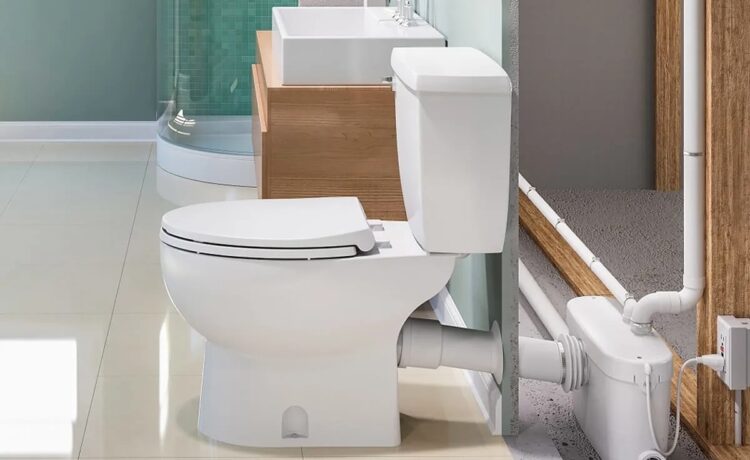 Upflush toilets have gained huge popularity these days with the increase of limited space. It has now widespread in homes with basements or small space. Though many people are still unaware about the idea of upflush toilets yet traditional toilets are slowly being replaced by these unique toilets.These toilets too have some problems that are needed to be sorted. In the fast advancing world, people can’t afford to have problems. So other than replacing, fixing is the only choice. Let’s discuss about upflush toilet problems in detail.

What upflush toilet is?

Upflush toilets are similar to macerating toilets which are used by European countries for years. There toilets were designed to make space in a tight spot. It helps to install a bathroom anywhere without adding new pipes. It is used mainly where there is no space or tight pocket to make a good bathroom. Thus by adding a new bathroom, it makes the home more functional and user- friendly. It is easy to install and takes 4-5 hours.

Difference between standard and upflush toilets

Upflush toilets are exactly the same just like standard toilets. With the help of strong water pressure the waste that goes in, flushes out of the bowl. Now the only difference is what happens to the flushed waste. In standard toilets, the waste is flushed gravitationally down to the pipes whereas in case of upflush system, it discharges out the back of the toilet and into a pump that houses a garbage disposal. It is much cheaper than standard toilet but upflush toilets problems are also present just like traditional ones.

Let’s know how it exactly works

After the toilet is flushed, discharge goes into a macerator. The macerator is situated just behind the toilet, in a compact.After the flush, the macerator turns on automatically and transforms the waste into fine slurrywith the help of a rapid cutting blade. Then the pump surrounding the macerator move the waste. The waste then moves through the PVC piping to the main stack thereby emptying the macerating tank.

Problems of having upflush toilet

There are few problems that can happen which aren’t that bad.  Some common upflushtoilet problems are:

As the blades inside the pump are designed for human waste and toilet paper it gets clogged by flushing other things.

To keep the pump in good working condition, the toilet must be flushed at least once a day. So if it is not used in a while, then the pump needs to restart.

The macerating toilet usually costs more than the traditional toilet.

The upflush toilets have generally 2 years warranty which is less than traditional toilets.

It makes more noise than ordinary toilets as the macerator shreds the wastes after flushing.

The pump may fail if it is overworked.

It can’t work without electricity as they need to shred the waste and pump it back. Generally the pump gets damaged.

To keep the toilet clean and avoid bad smell, it is important to have a proper cleaning routine.

Every bathroom fixture needs maintenance. Using upflush toilets may have some problems which are fixable but they also have benefits. You can get details zulsdesign.com. 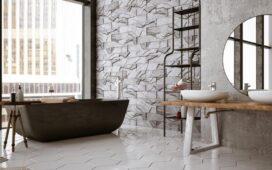 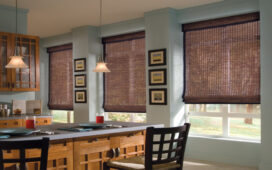 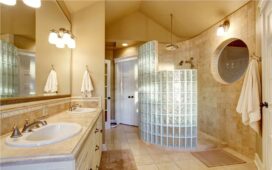 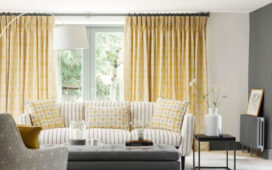 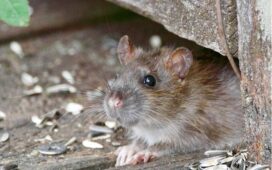 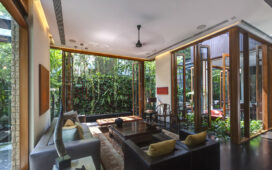