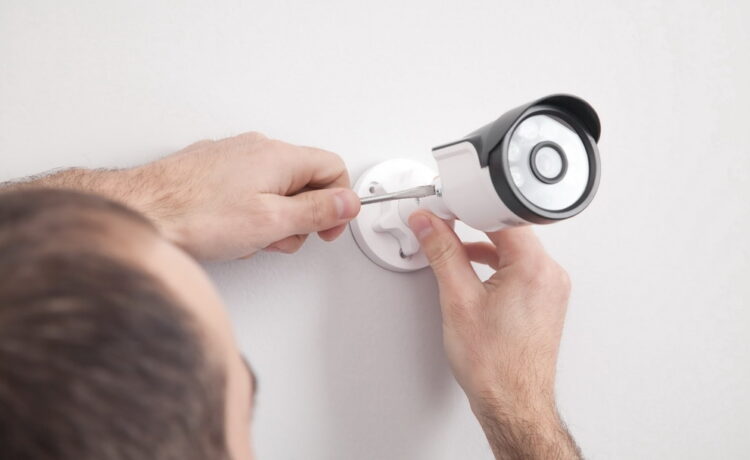 Home security cameras have come into their own since the introduction of wireless technology. Because wireless cameras are so easy to use, more homeowners are investing in them. Interestingly enough, people have different reasons for installing cameras. How about you?

If someone asked you, would you be able to point to a number one reason for stalling security cameras in your home? Some people might go the camera route for one particular reason. Others might weigh their options and discover multiple reasons.

At any rate, Vivint says they hear all kinds of reasons for people buying home security cameras. Here are the top five:

Most people associate home security with preventing burglary. That stands to reason, given that security systems were originally designed as anti-burglary devices. It also stands to reason that people would associate wireless security cameras with burglary prevention. The good news is that today’s wireless cameras are very much fit for purpose.

Multiple studies over the years have shown that security cameras do act as deterrents to burglary and  other property crimes. Burglars would rather avoid homes with cameras if they can. And if they attempt to proceed even when cameras are present, they are taking the risk of being caught red handed.

2. Keeping an Eye on the Kids

Another big reason for installing home security cameras is to keep an eye on the kids. These days, with mom and dad both working full time, having a few carefully placed cameras in the home makes it possible to check in on the kids every now and again. Mom and dad can make sure they get home from school on time. They can make sure the kids are sitting down and doing their homework.

3. Keeping an Eye on the Babysitter

It is unfortunate to have to say this, but some parents feel like they have no other choice but to keep an eye on the babysitter. They install multiple cameras around the home so as to always be able to check in throughout the day. In some cases, they install hidden cameras. Why do that? Because they suspect that the babysitter is doing something they consider unacceptable. They use hidden cameras to catch them in the act.

4. Keeping an Eye on the Pets

Of course, there are plenty of people who want home security cameras even though they do not have kids. They install them to keep an eye on their pets. They want to check in on Ruff and Muffin to make sure all is well when they are not home. If a home’s security cameras also have built in audio, homeowners can talk to their pets in real time.

Finally are those homeowners who aren’t necessarily trying to stop burglary or keep an eye on someone. Instead, they just feel like home security cameras give them some extra peace of mind. For them, it is a whole lot of things rolled into one. They can prevent burglary and keep an eye on the inside of the house. They can watch packages being delivered; they can see anyone walking up the driveway or lingering in front of the house. They can sleep better at night.

There isn’t a best reason for installing home security cameras. There also isn’t a best camera on the market. There are a lot of good products made by well-known brands as well as competing products from lesser-known brands. It is all good. It is really just a matter of finding what works for you. 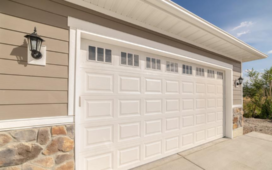 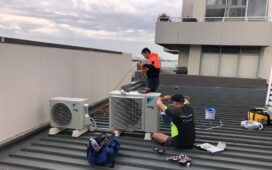 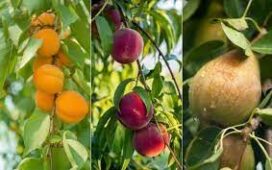 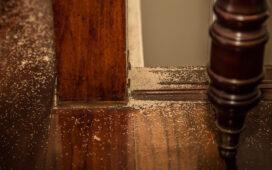 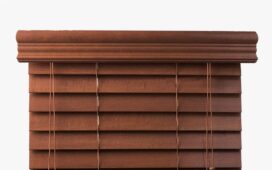 How to Clean Wood Blinds 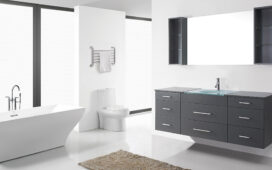 Why Should You Choose Floating Bathroom Vanity?

How to use your favorite anime to decorate your room

How to Clean Wood Blinds